Jennifer Blanchard: (908) 432-0318 Log In to your Property Organizer
You are here: Home / Financing Information / A Few Minutes with Jen – How will a Recession Impact the House Market

You have probably heard that in the next 12-18 months economists predict that America is likely to slip into another recession.  What impact might that have on the housing market?

Consider these results from a recent Realtor.com survey:

This is just one example of how the media is making it difficult to understand what really might happen should a recession hit. Have you ever heard the phrase, “history repeats itself”?  Consider this fact:

Now, if you look only at 2008, and you are also paying attention to all of the gloom and doom predictions, I could see why you might be concerned…..

But think about what else was going on in the years leading up to 2008 – it was SO easy, TOO easy, to get a mortgage.  Loose lending practices were a huge part of why the last recession hit the housing market so hard.  But today, there are stricter regulations in place under the Dodd-Frank Act to make sure this doesn’t happen again.

Greg McBride, chief financial analyst at BankRate, notes that buying a home during a recession depends on how much risk you’re willing to take:

“It takes nerves of steel to sign up for the largest financial commitment you’ve ever had at a time when the economic outlook is bleak, unemployment is rising, and fear and pessimism are rampant,” says McBride.

And it’s true, those who work in industries that are most vulnerable to economic downturn should certainly think twice before buying a home during a recession. Getting laid off and being unable to afford a monthly mortgage jeopardizes your financial future – but that is a true statement whether we are looking at a recession or not.

The bottom line is if you have the patience, savings and overall financial health to weather weak economic times, don’t let the next recession (or fear of one) come between you and your housing needs. 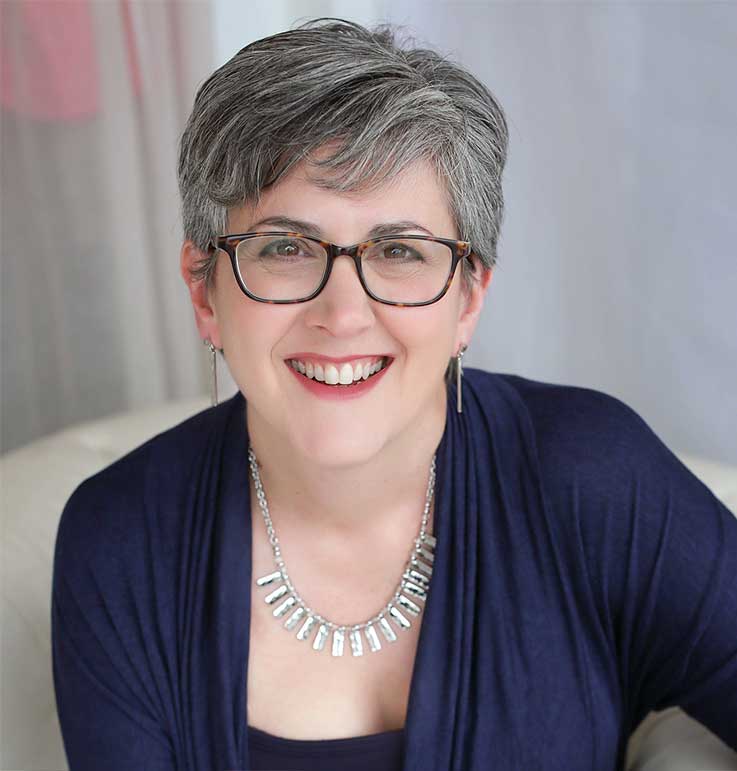 Jennifer Blanchard is a Top Producing real estate agent in Basking Ridge with over 16 years of experience. She would love the opportunity to discuss any real estate questions you have. 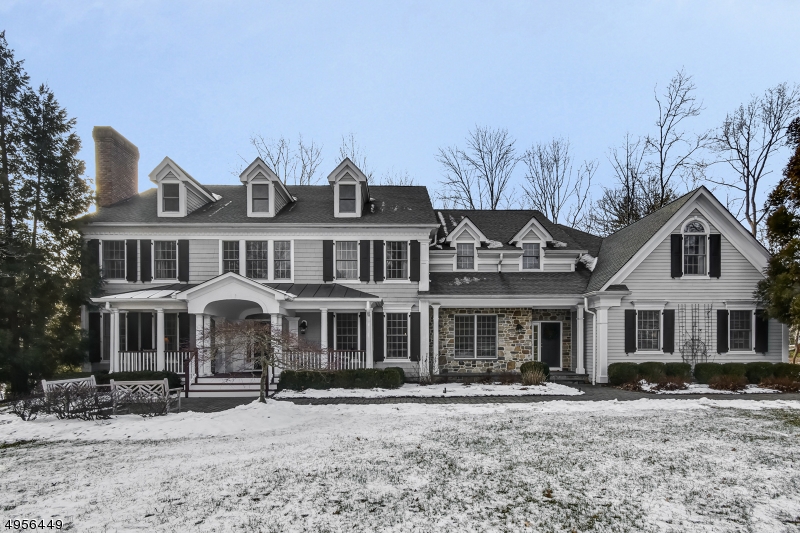 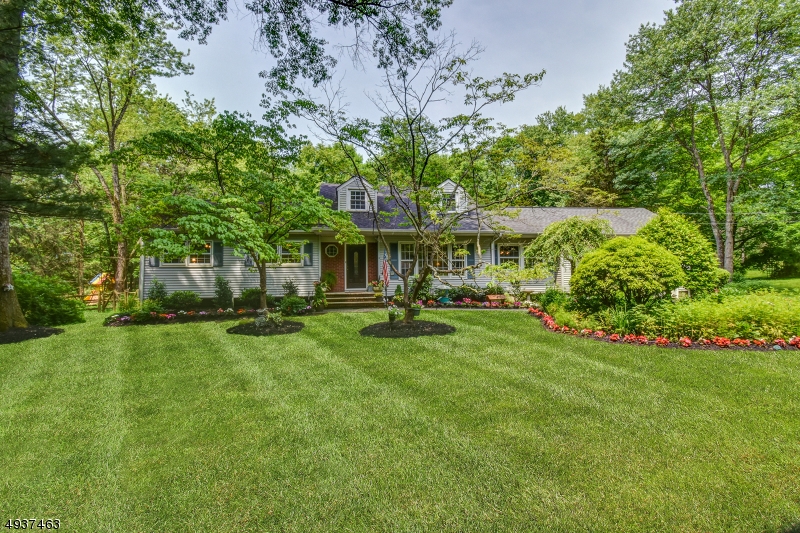 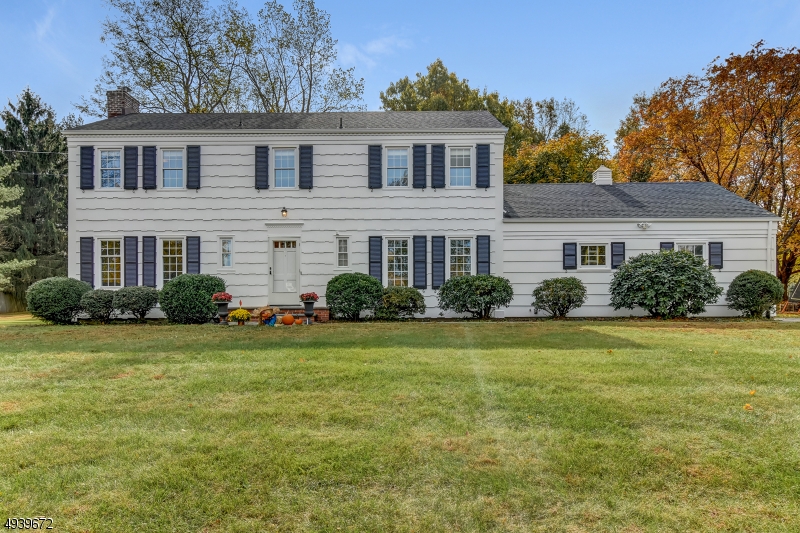